Once upon a time, a construction company paid a lot of money to take down a bunch of trees and employ some gigantic machinery to make the means for an incredible night of play for neighboring children.

These three children loved being able to watch the land take shape for what they hoped to be new pathways to wander, new people to befriend and maybe even a POOL to swim in someday!  The construction workers fondly waved their greetings whenever the children were present to watch the drama unfold, as the grater would often get stuck and enlist the help of the bulldozer to get him up the hill.

On an evening in October, said neighboring children, accompanied by their already exhausted mother who secretly hoped that this activity would blow off some pent up energy, set off on an adventure to plumb the depths of the property after hours and find which trench dug for underground pipes had the greatest potential for toe massage and well, squishiness.  They had deemed each section a “moat” based upon their knowledge of ditches with water in them from their beloved storybooks.

The children frolicked and laughed as they progressed further and further into the muddy canyon until, around the corner, one called, out, “LOOK!”

They all stood agape at the giant mass of water and redness that sat before them. The biggest moat of all! It called to them, and oh, how their screams of joy peeled once they put their tentative toes on the porous and shifting foundation.  They quickly discovered how miry the clay was and that it truly did behave as their memory recalled that the Slough of Despond had to beloved Christian in Pilgrim’s Progress, sinking them deeper and deeper with each trudging step.

So many games were played, mud became caked in every imaginable place, and yet, the fun continued.  They dared not venture into the water at their mother’s behest, but once the faithful father, the chronicler, showed up after a long day of work, they simply HAD to show him their newest discovery.

Dinner was a wash, as in they almost didn’t have dinner because there was so much to be cleaned up, but in the end, the photographs were epic enough to negate the memory of the three loads of wash and fussing that it took to even get halfway cleansed. Kudos to talented chronicler for these photos.  Go hire him 🙂

In the following days, they begged their mother to return to the biggest moat of all, and knowing the cost, their mother would simply think, “Aren’t the pictures good enough for the memory?” And would heave a sigh in denying them.  The moat will remain in their memories forever and on. 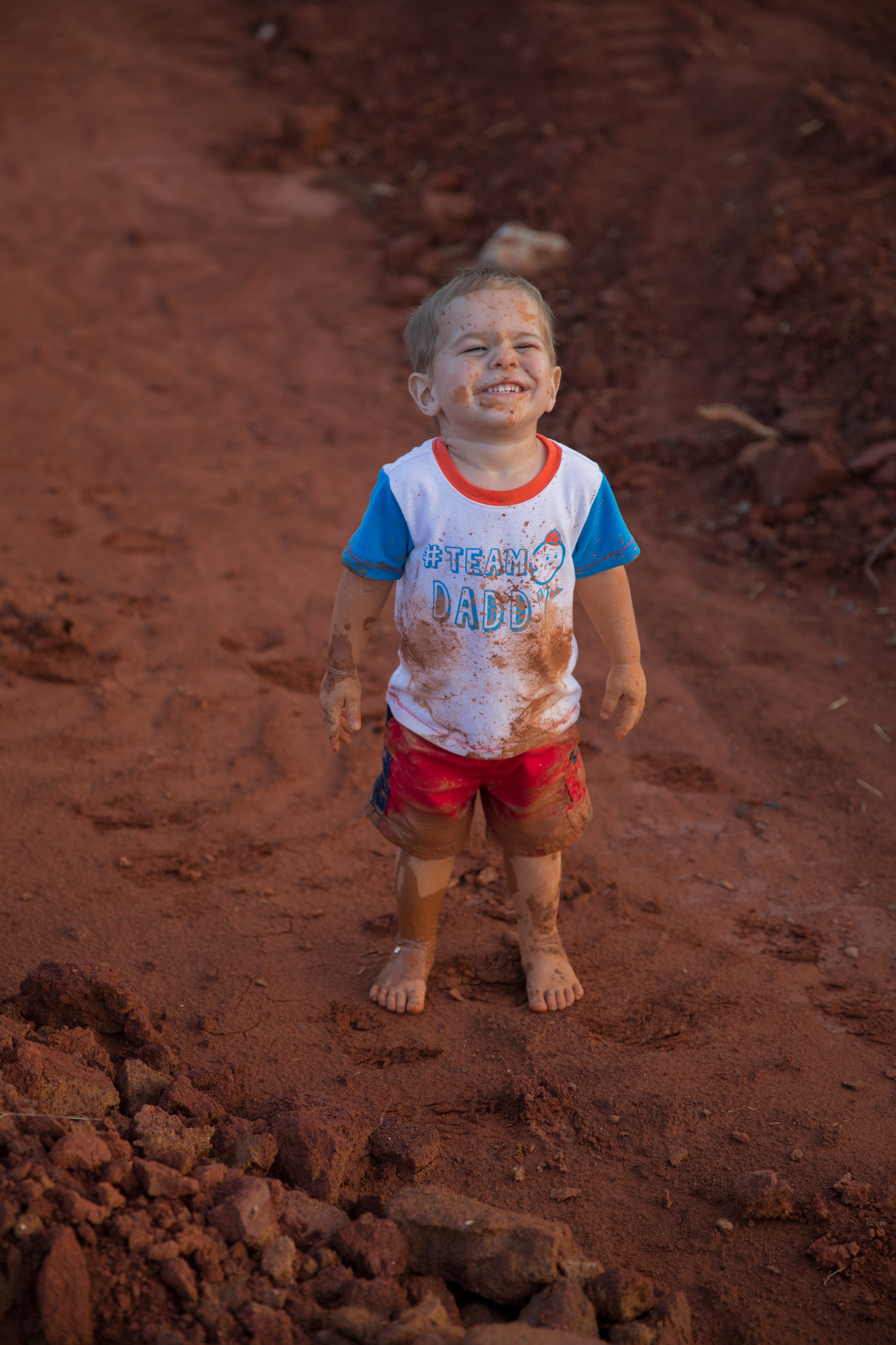 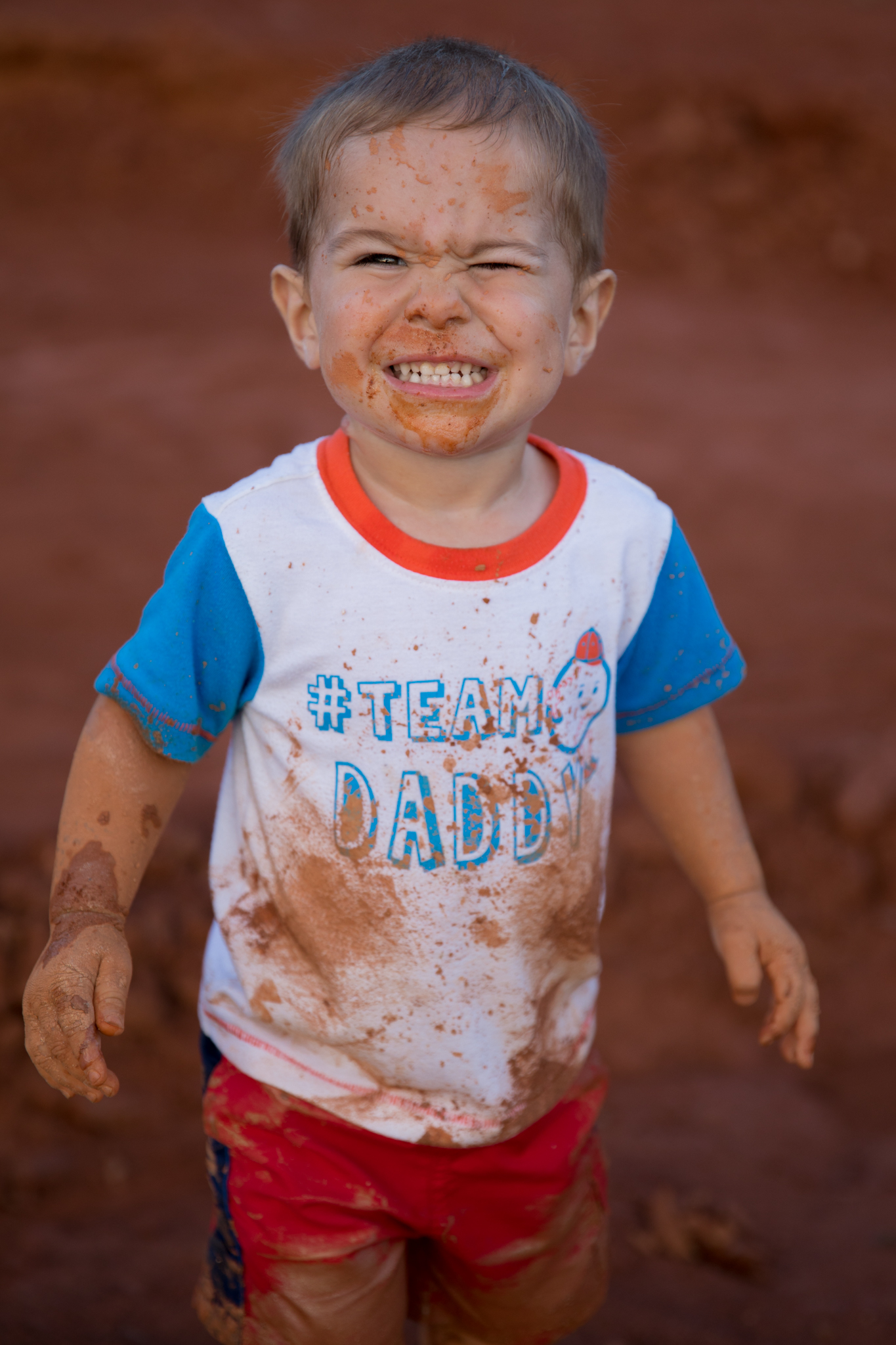 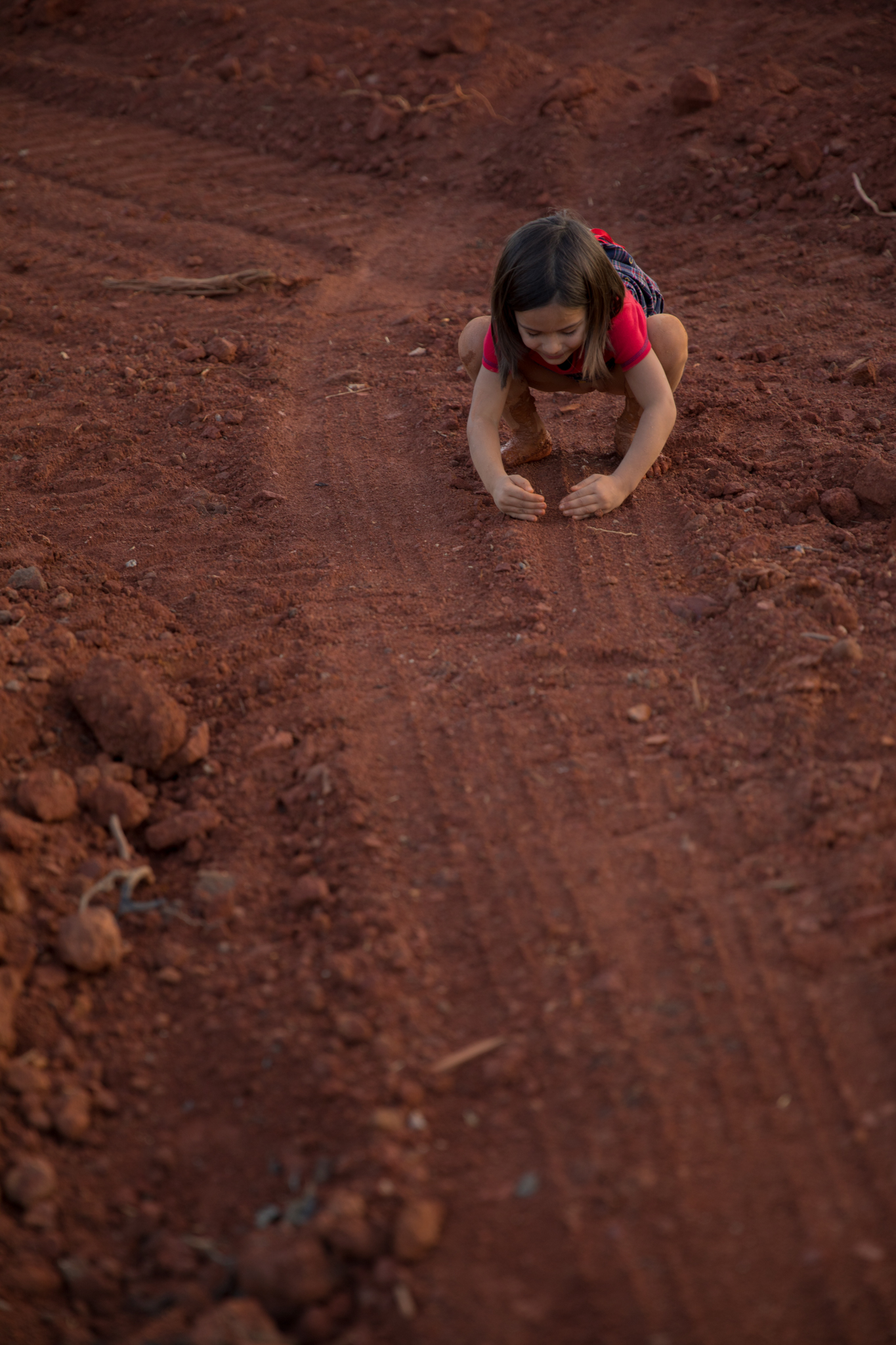 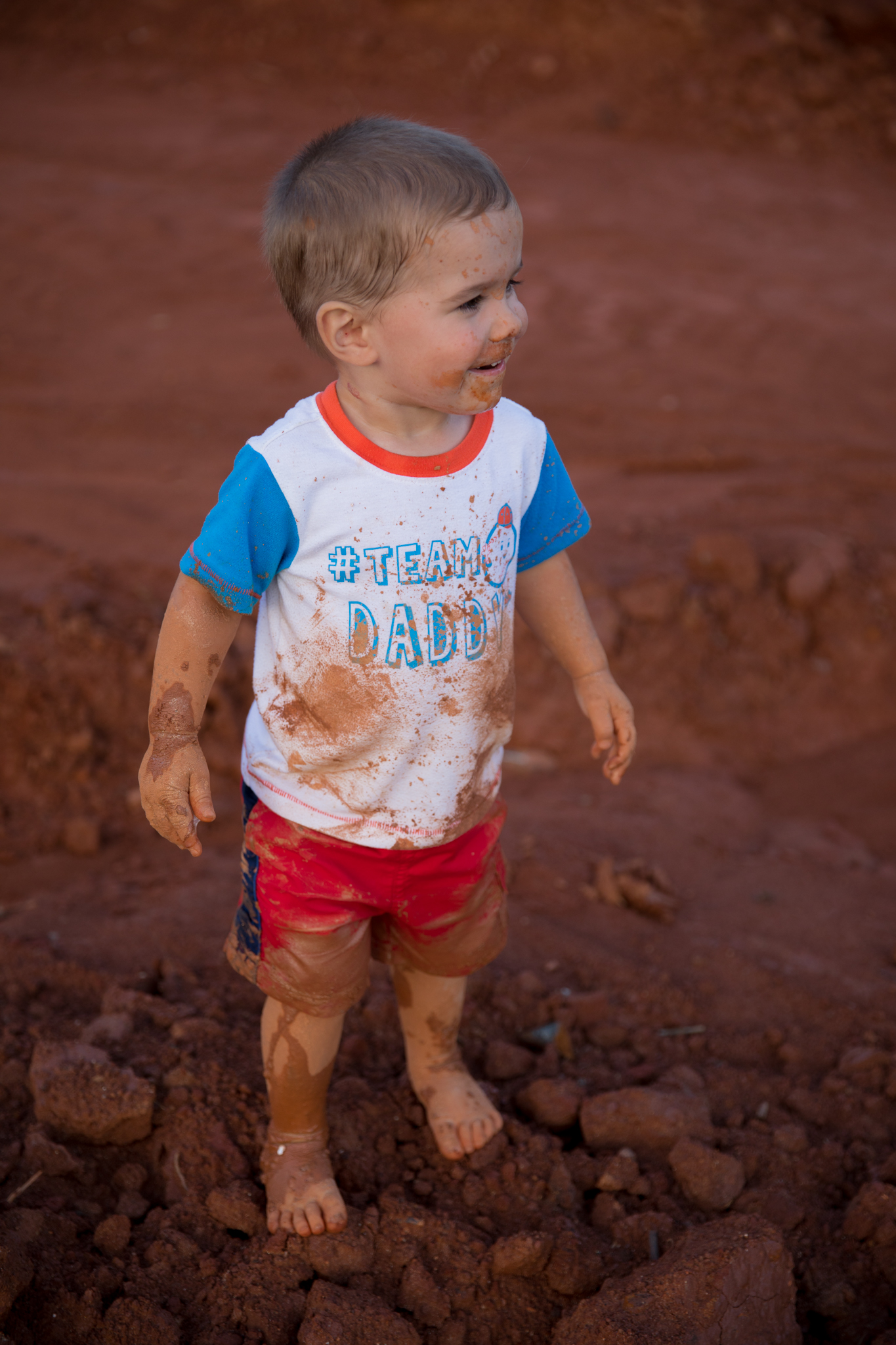 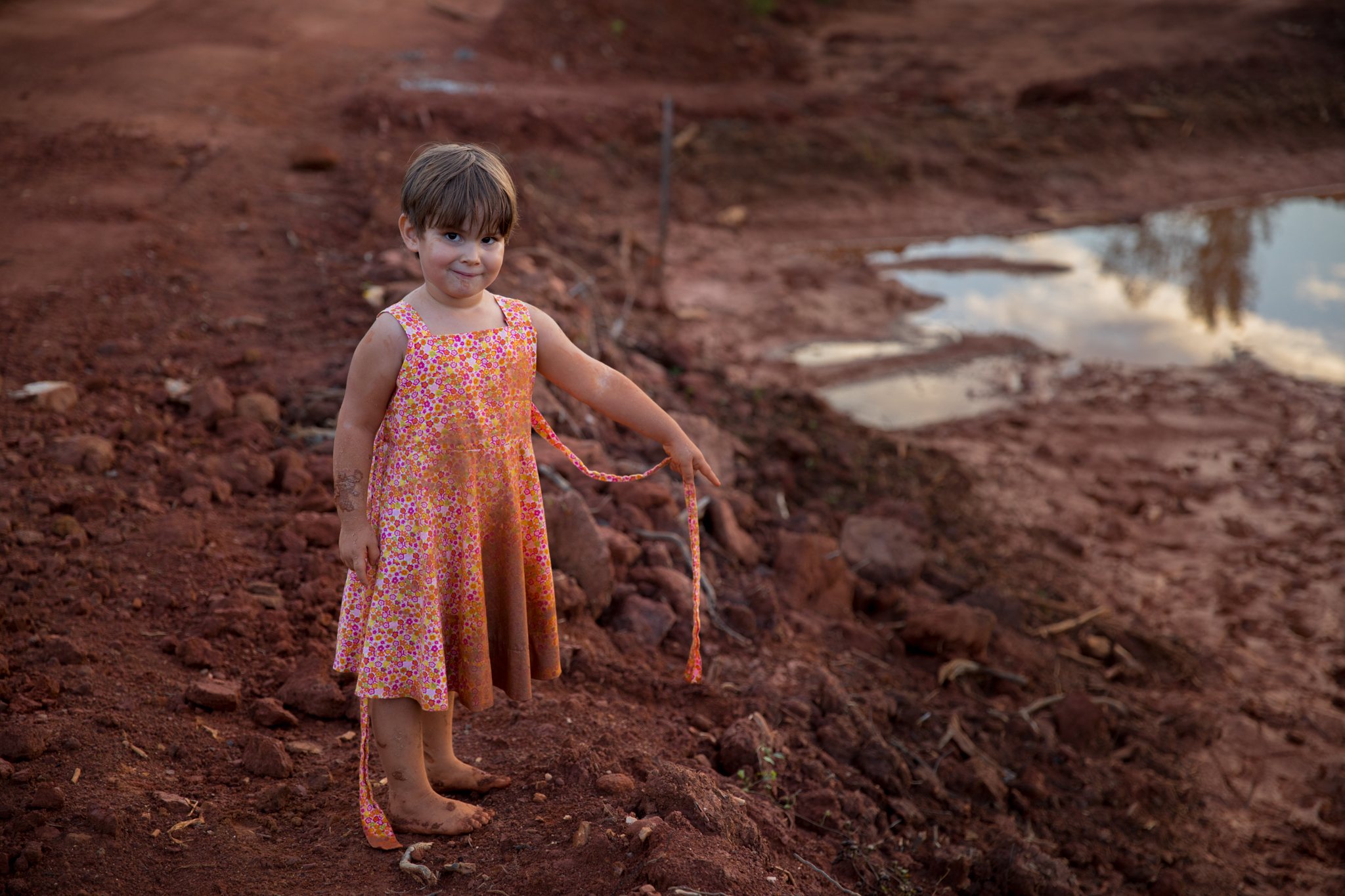 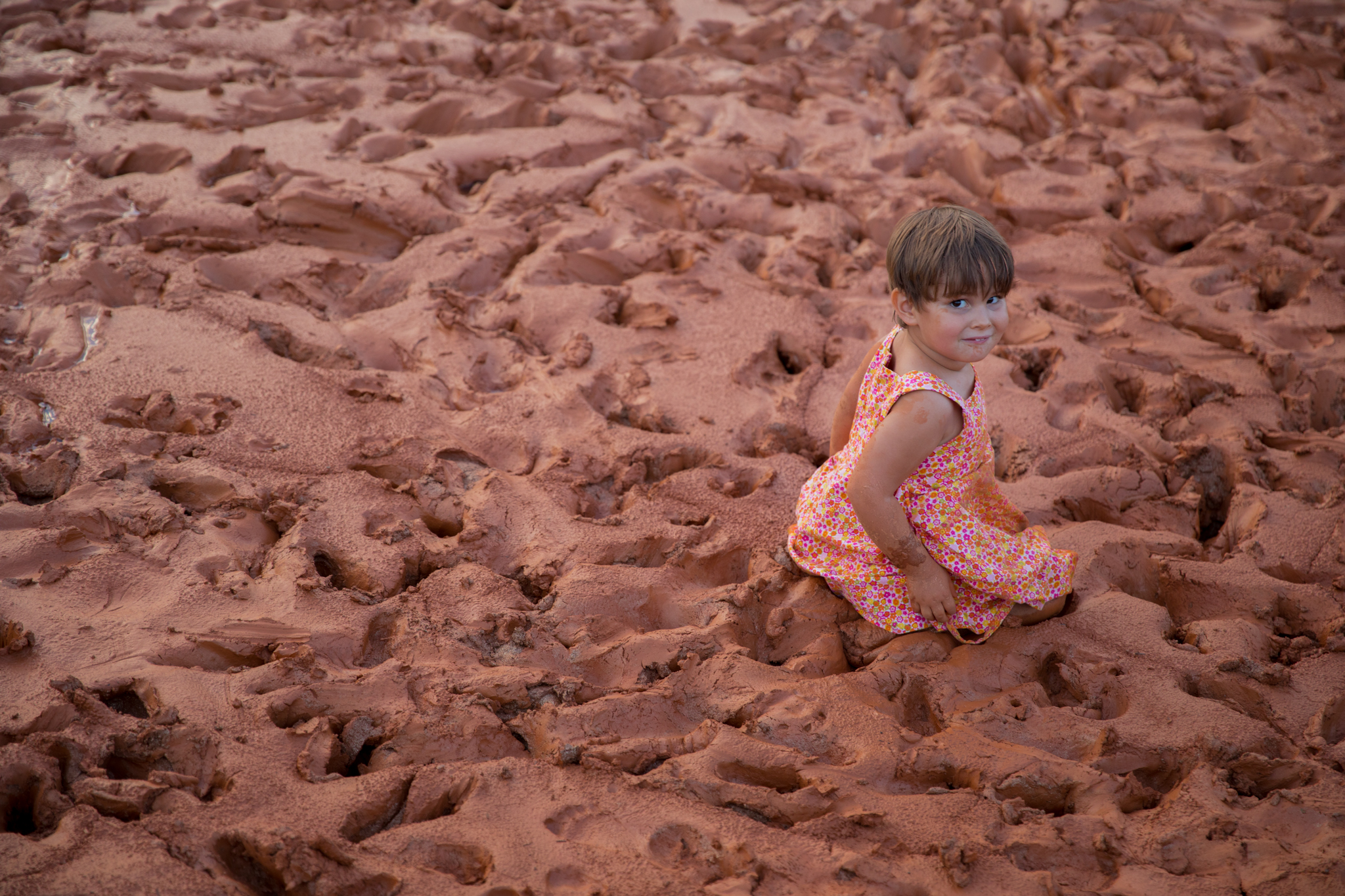 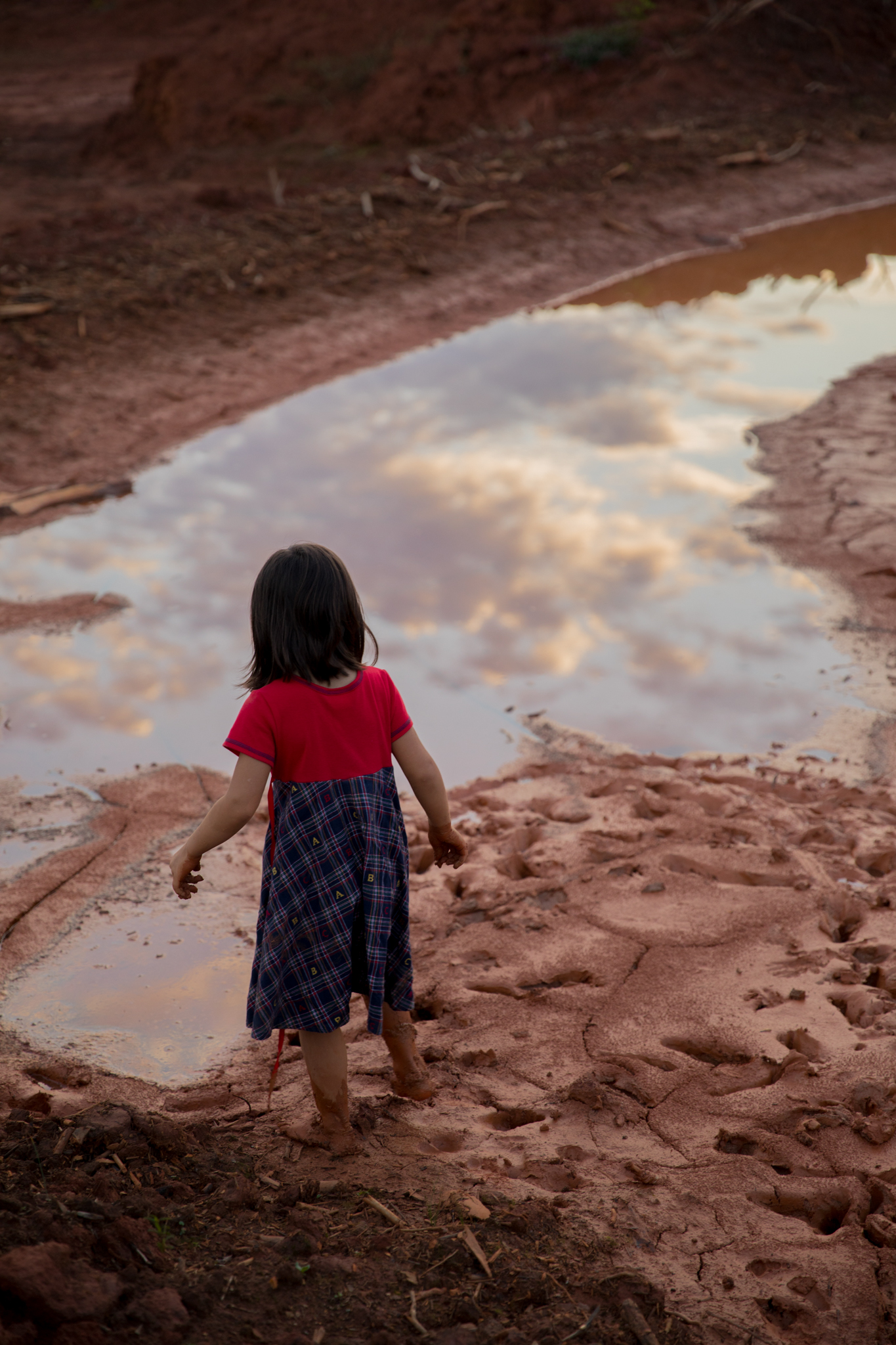 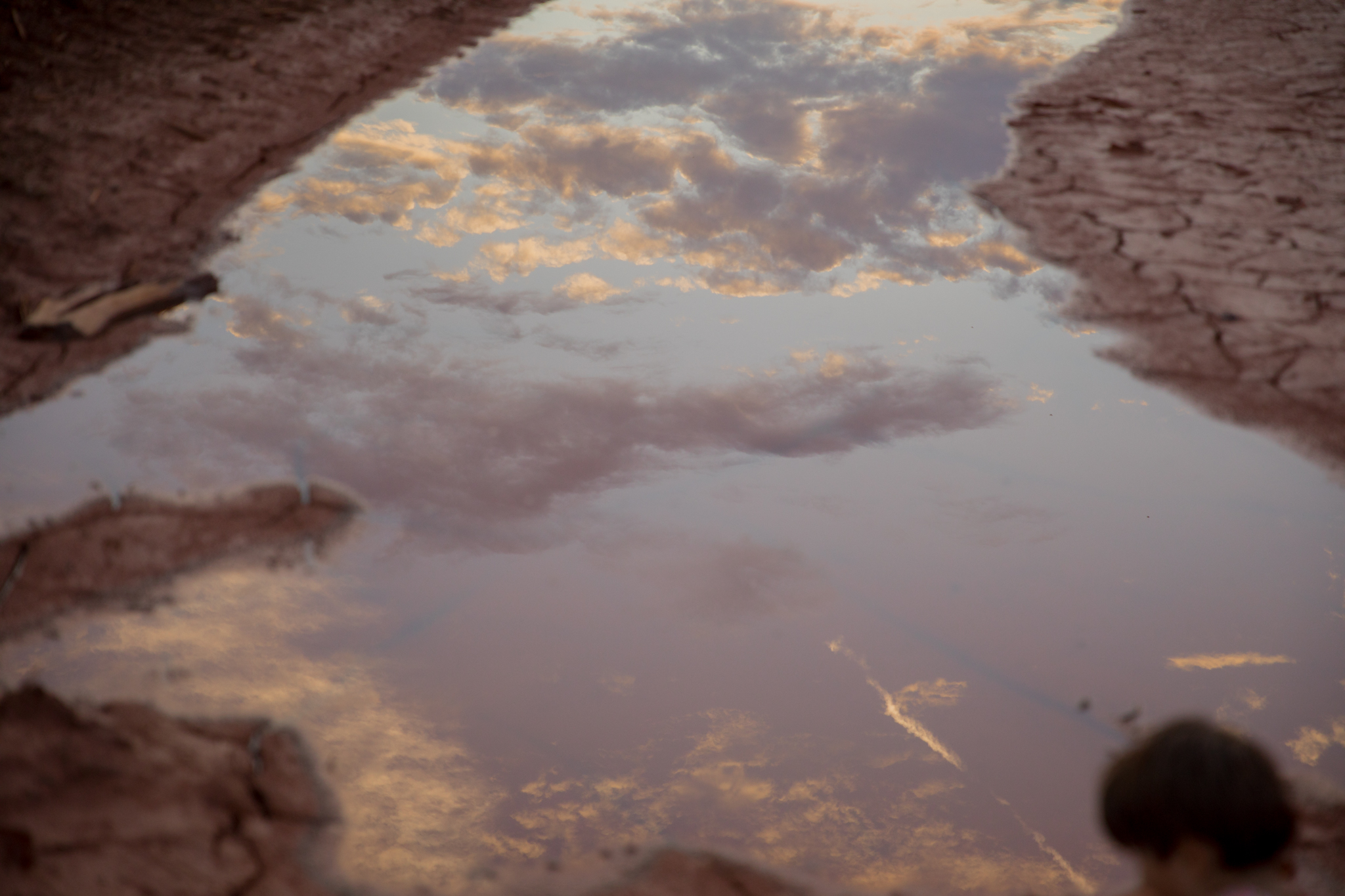 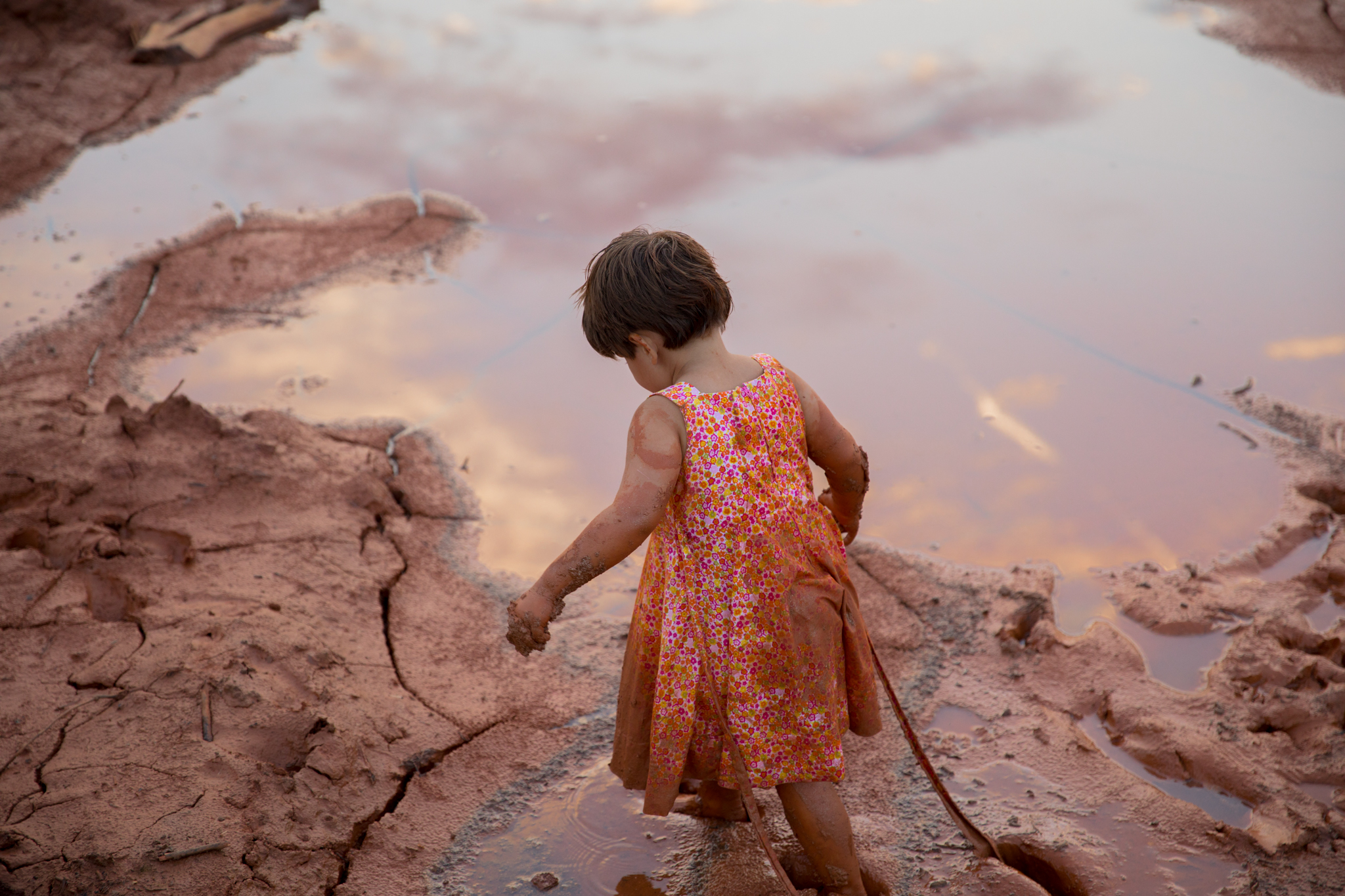 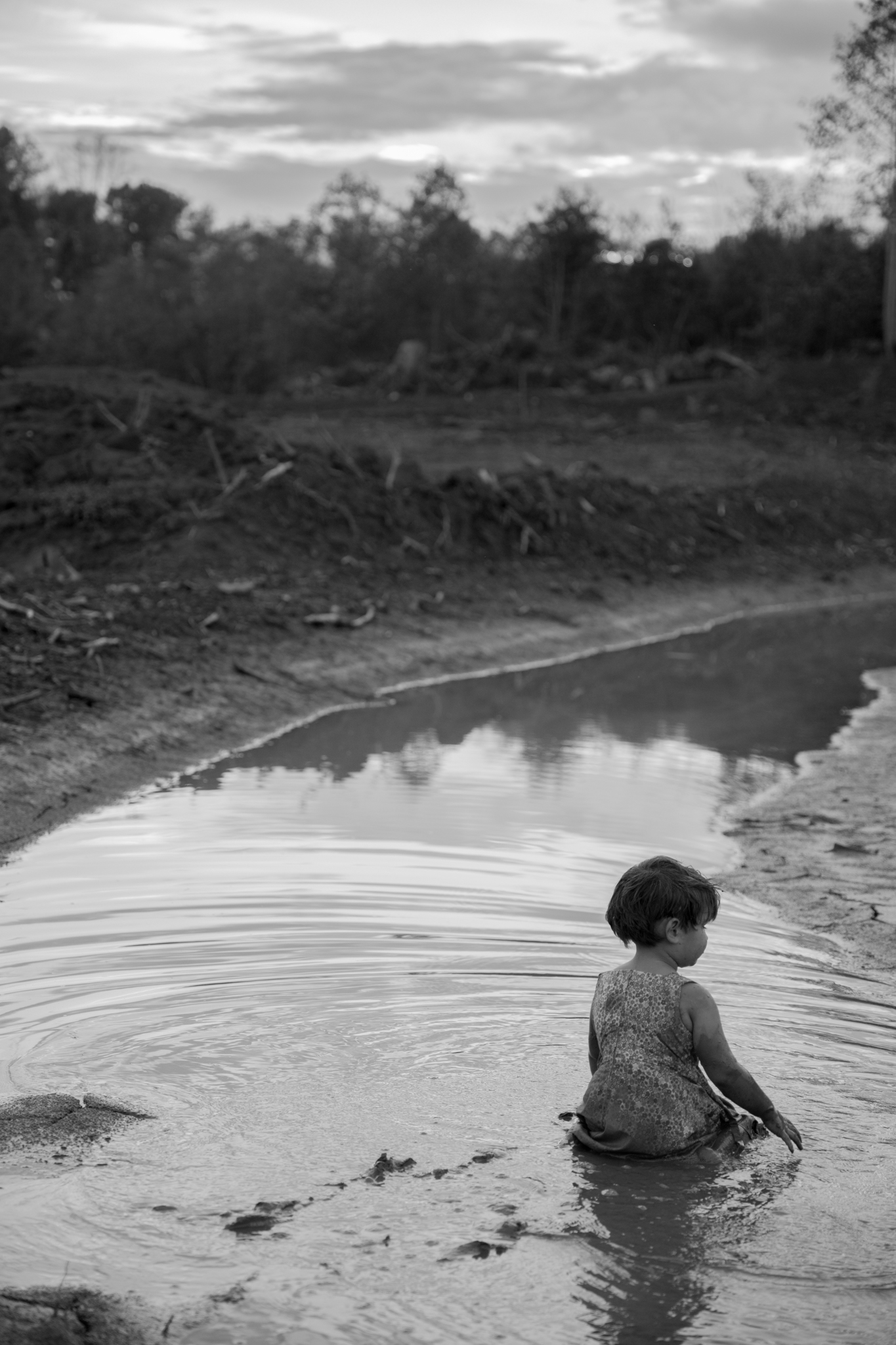 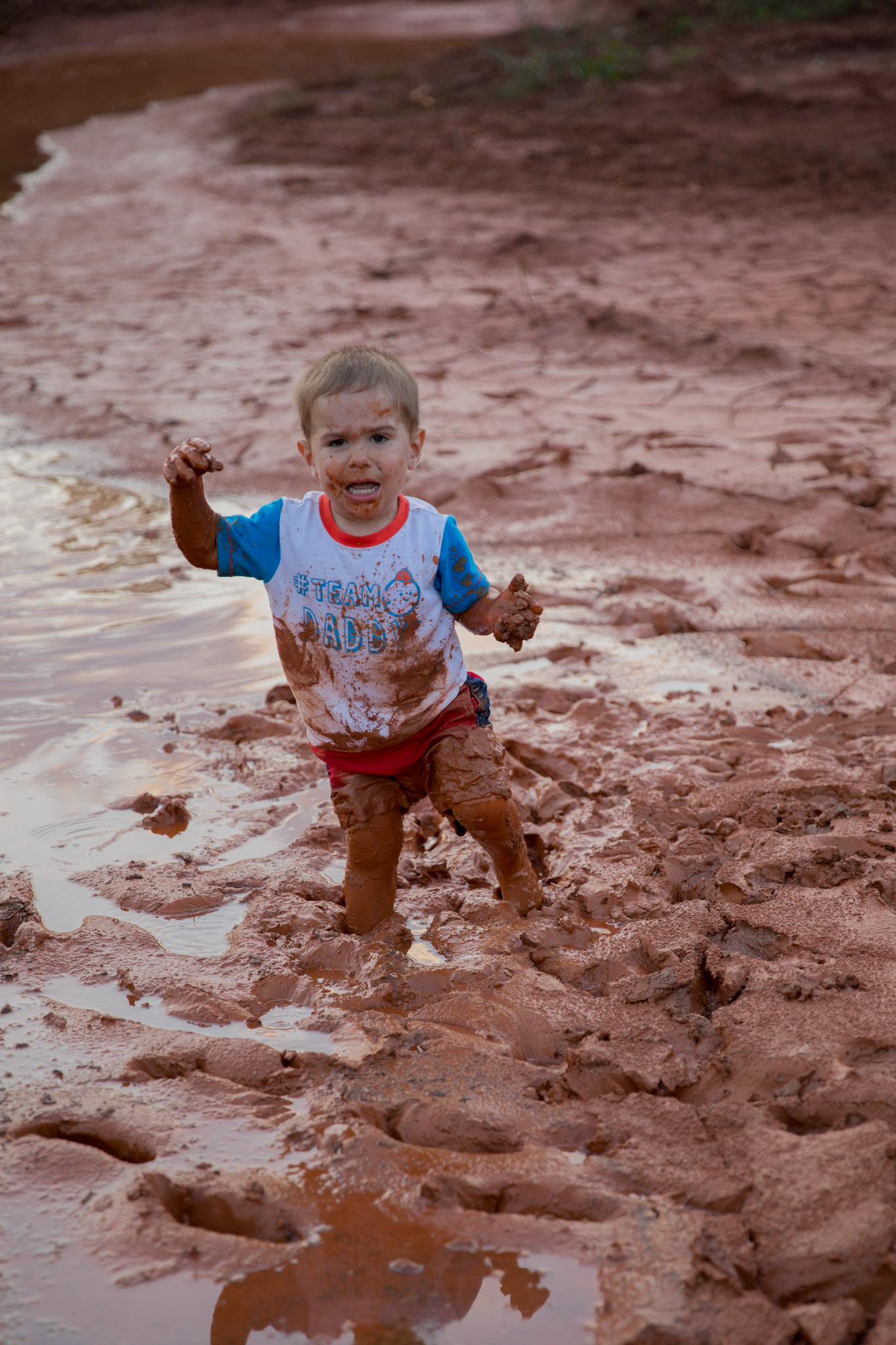 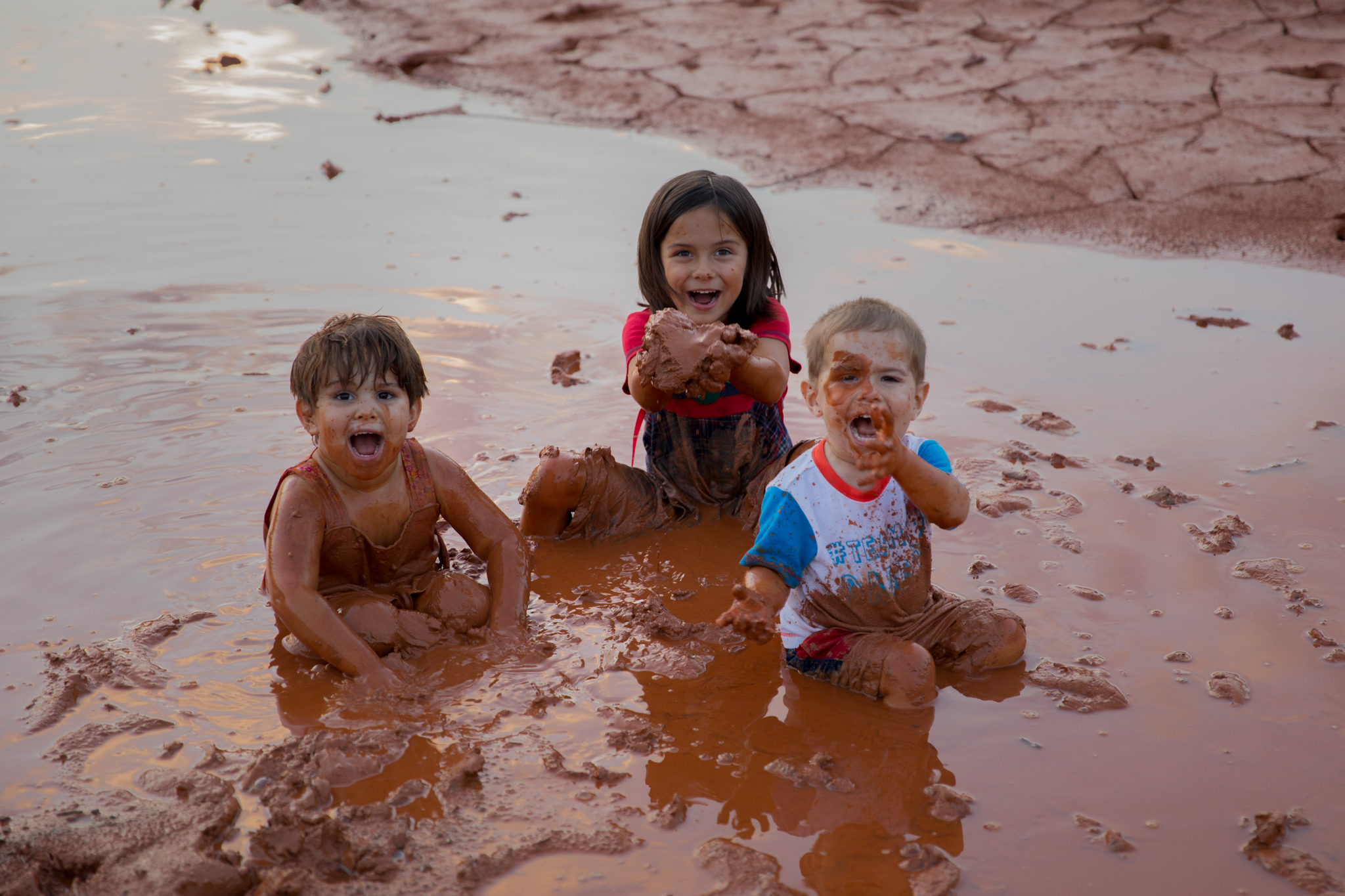 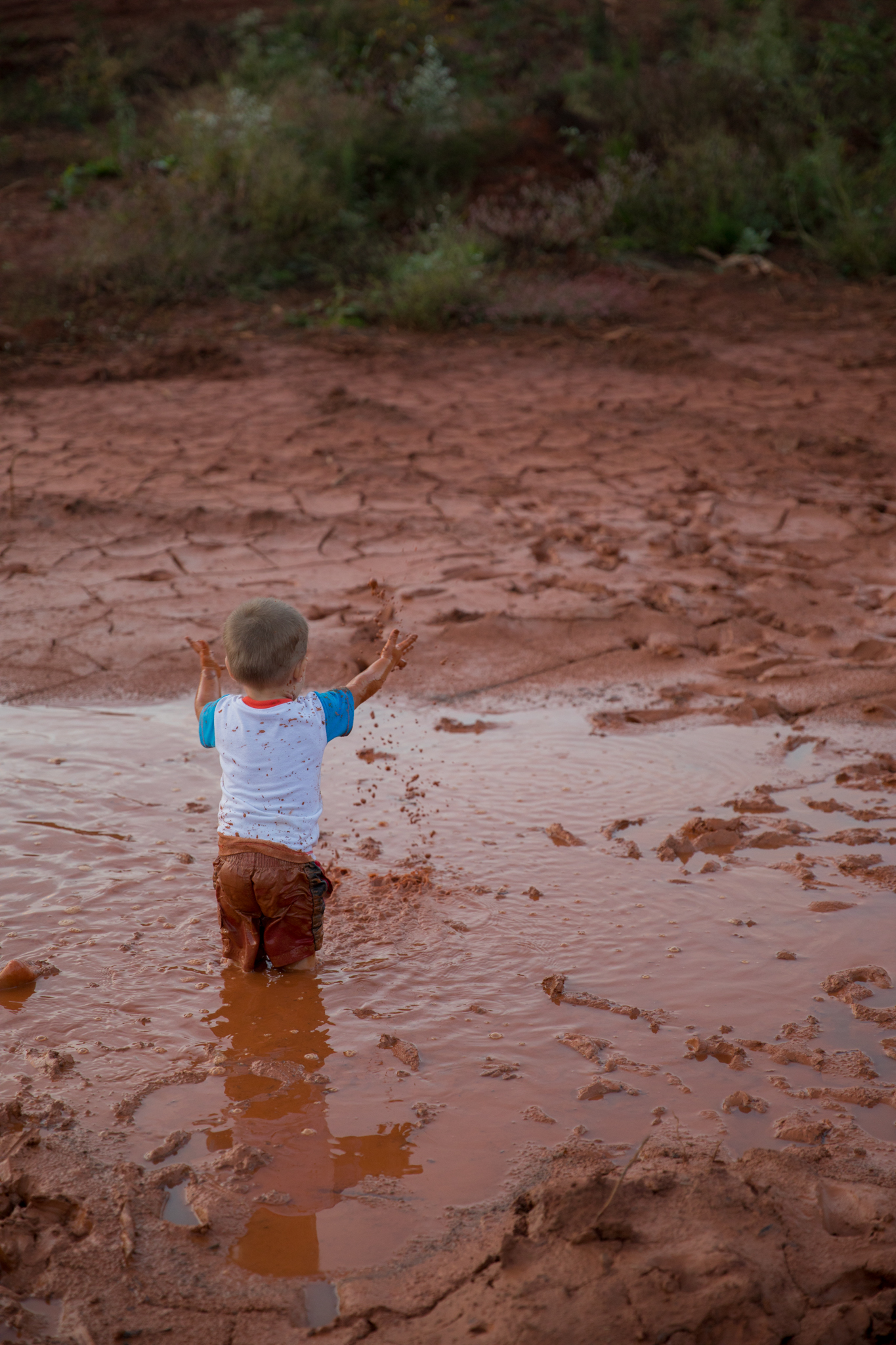 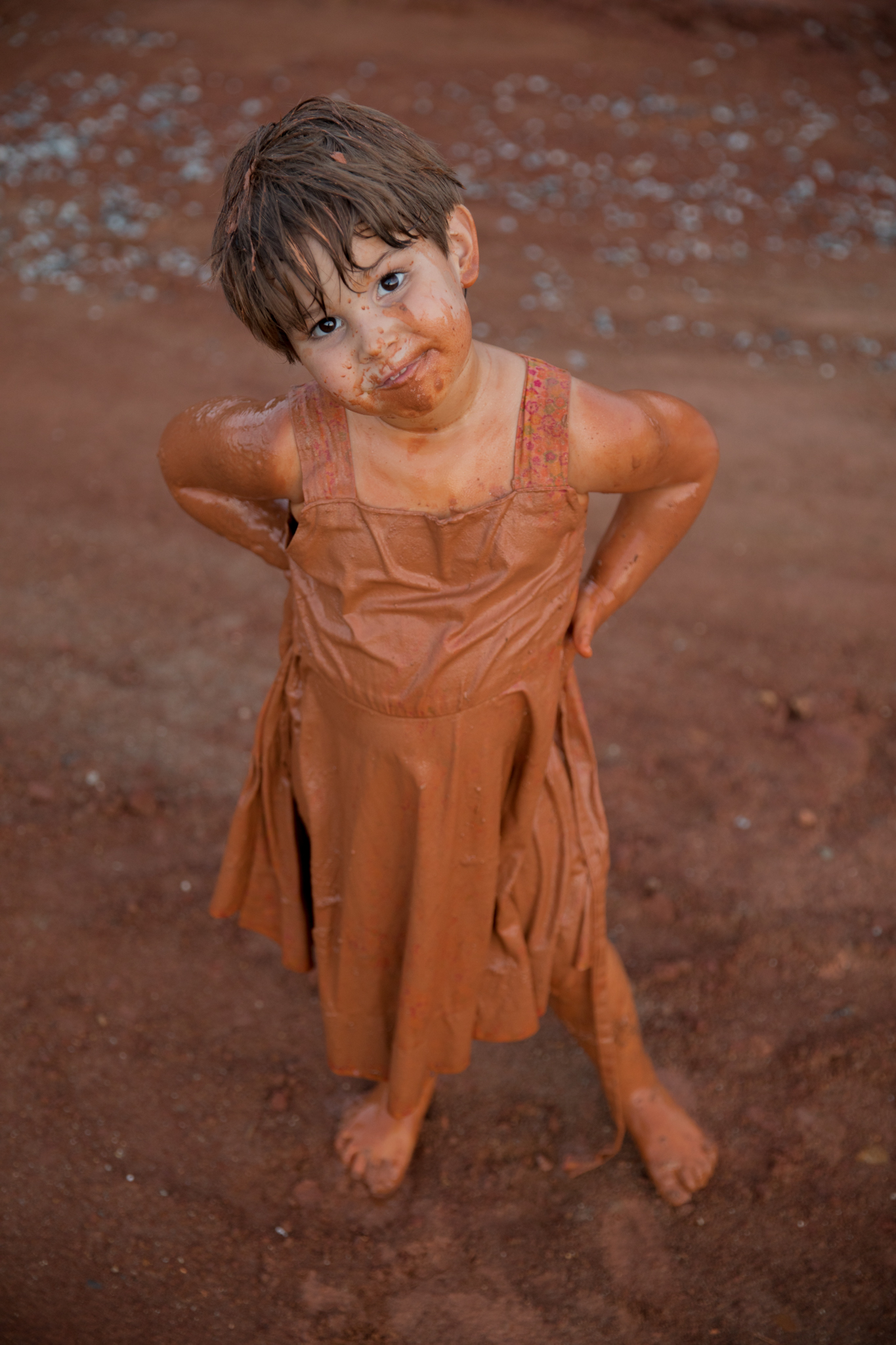 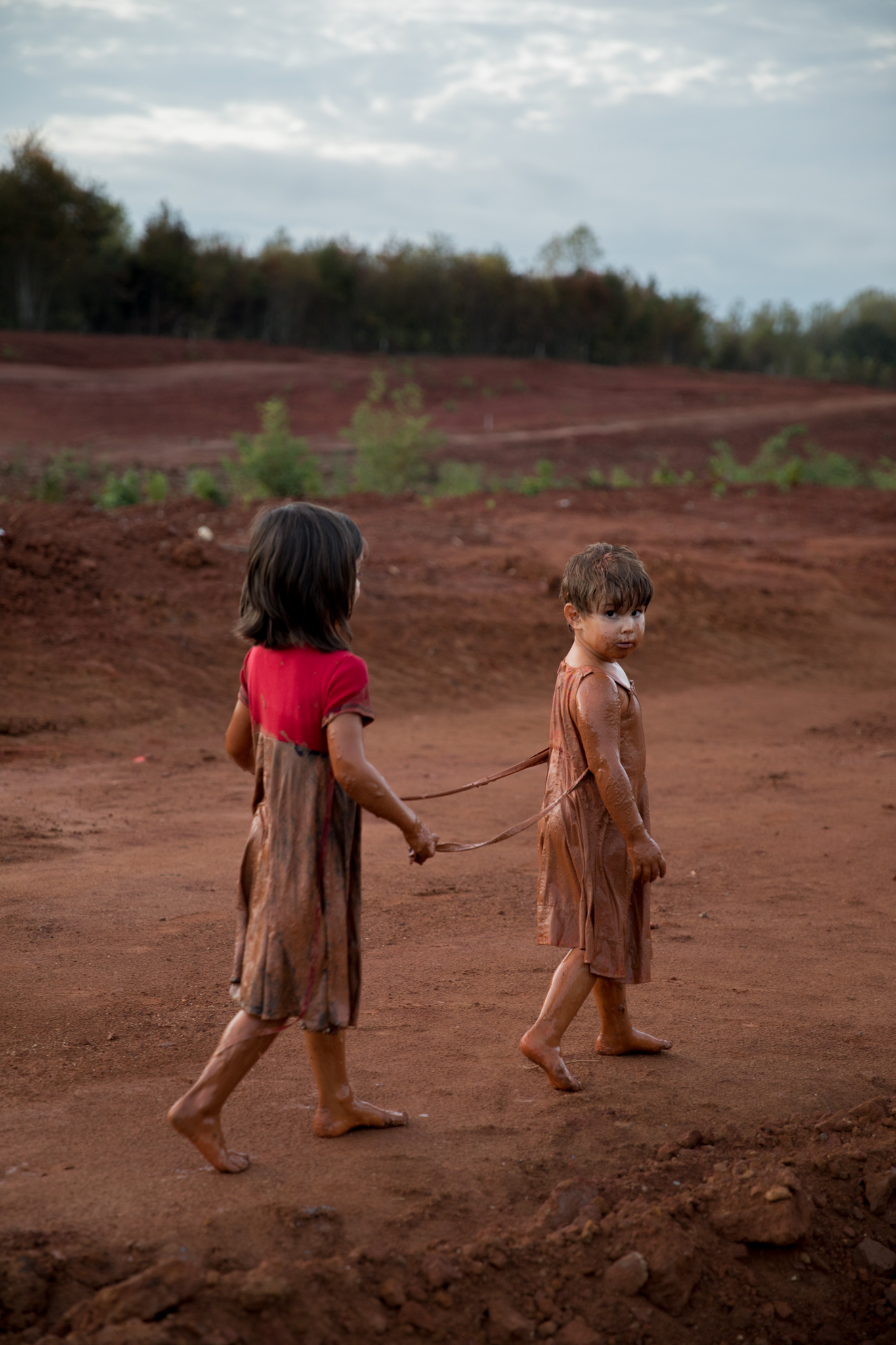 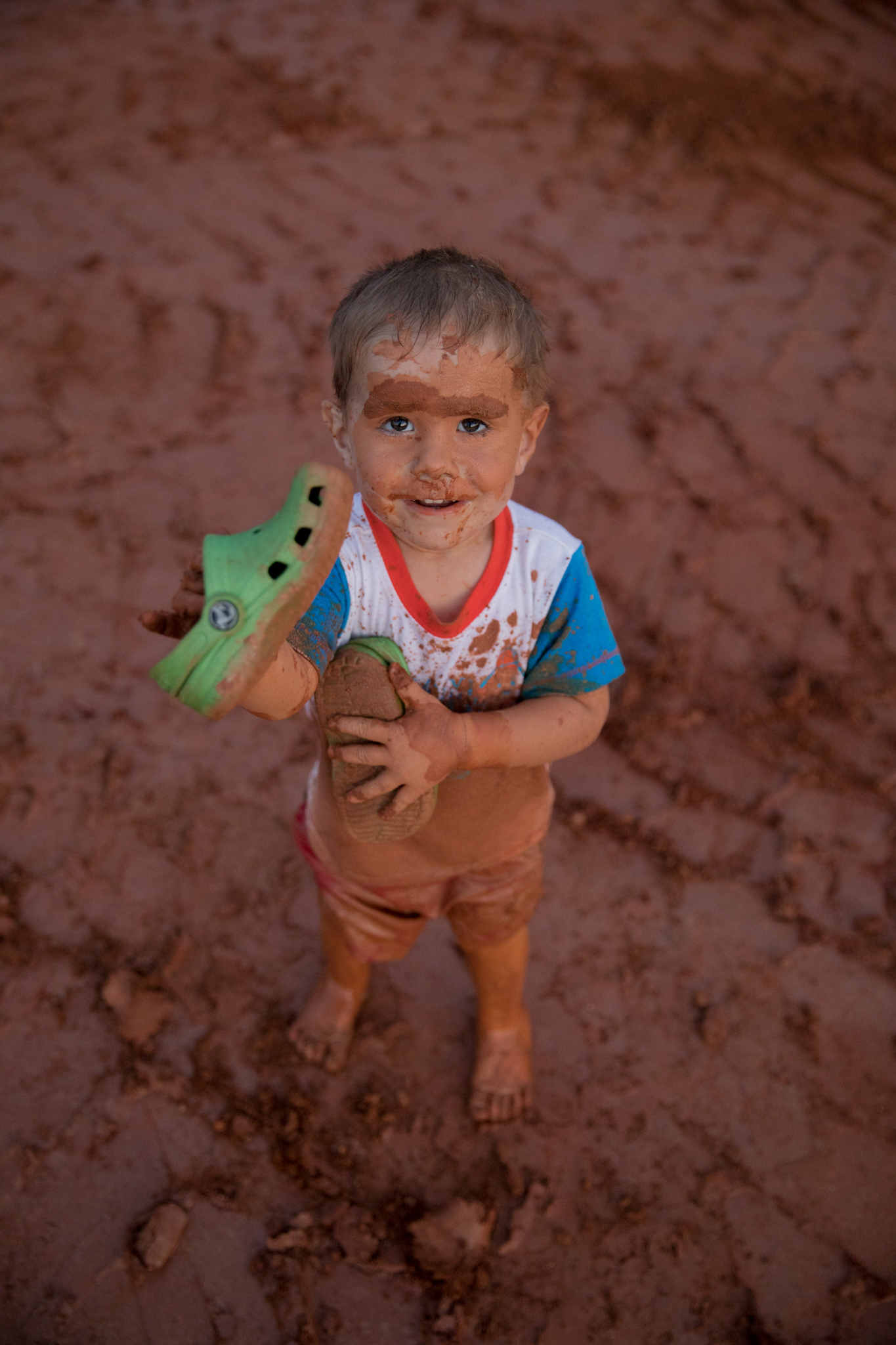 Tell me: would you be willing to brave the dirt and let your own little mud pies roam?  I think I’m just wanting to not feel crazy…

Stay up to date!